Clinical Research Specialists, LLC provides extensive service to our sponsors, physicians, CROs and research patients. We are committed to enrolling qualified patients, providing high-quality data and exceeding our enrollment goals.
Our team has a combined 40 years of clinical research experience in adult and pediatric studies. 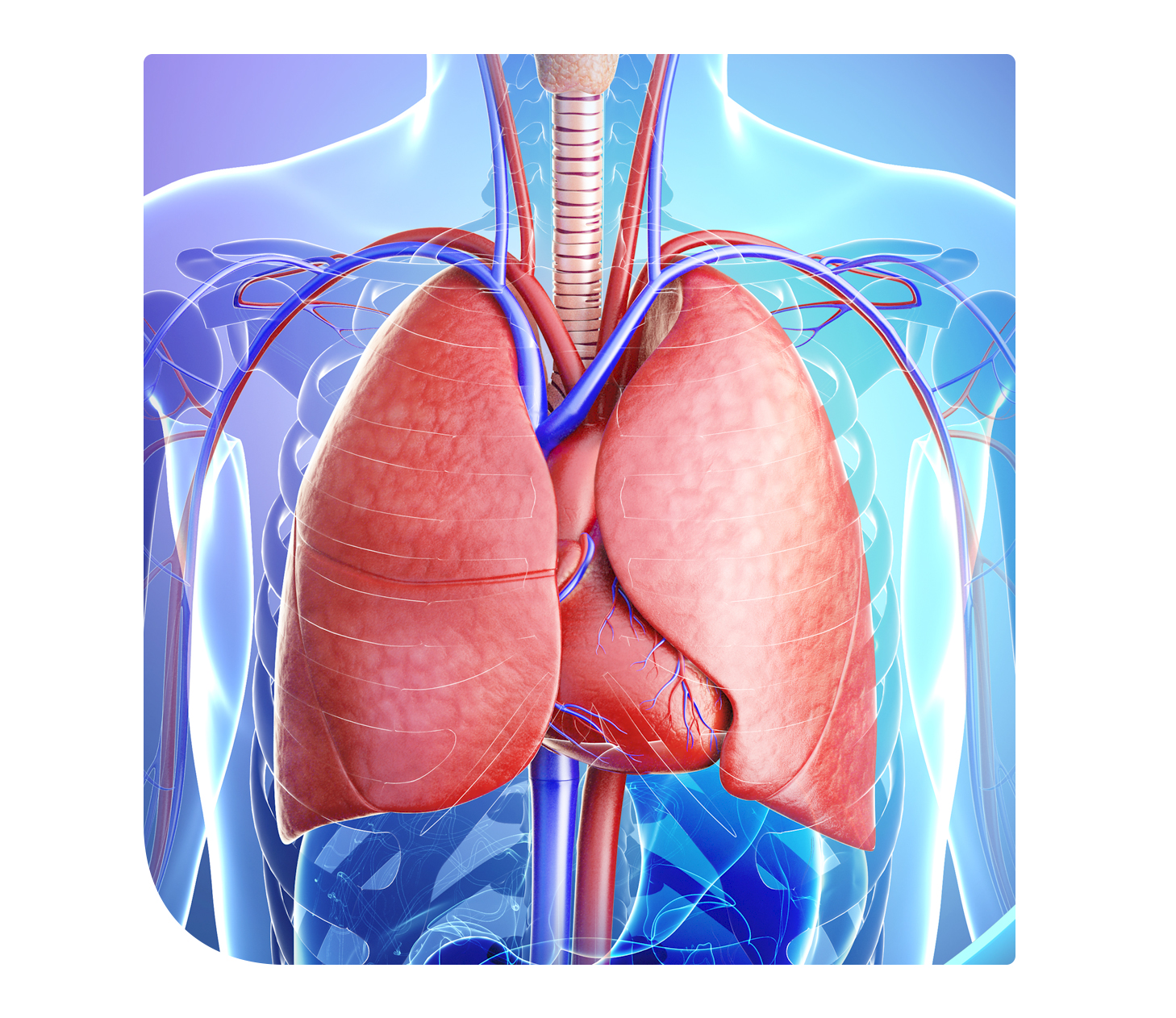 We are currently partnered with a private practice, Florida Lung Asthma, and Sleep Specialists (FLASS), and we look forward to partnering with other private practice specialists in the near future. We screen and select our study patients using the FLASS database, as well as outside referrals and advertisements.

Clinical Research Specialists, LLC is an outpatient facility. We are uniquely located one mile from Florida Hospital Celebration Health. Our site has the ability to accommodate small inpatient studies at our 2-bed facility.

Our specialized equipment includes (but is not limited to): 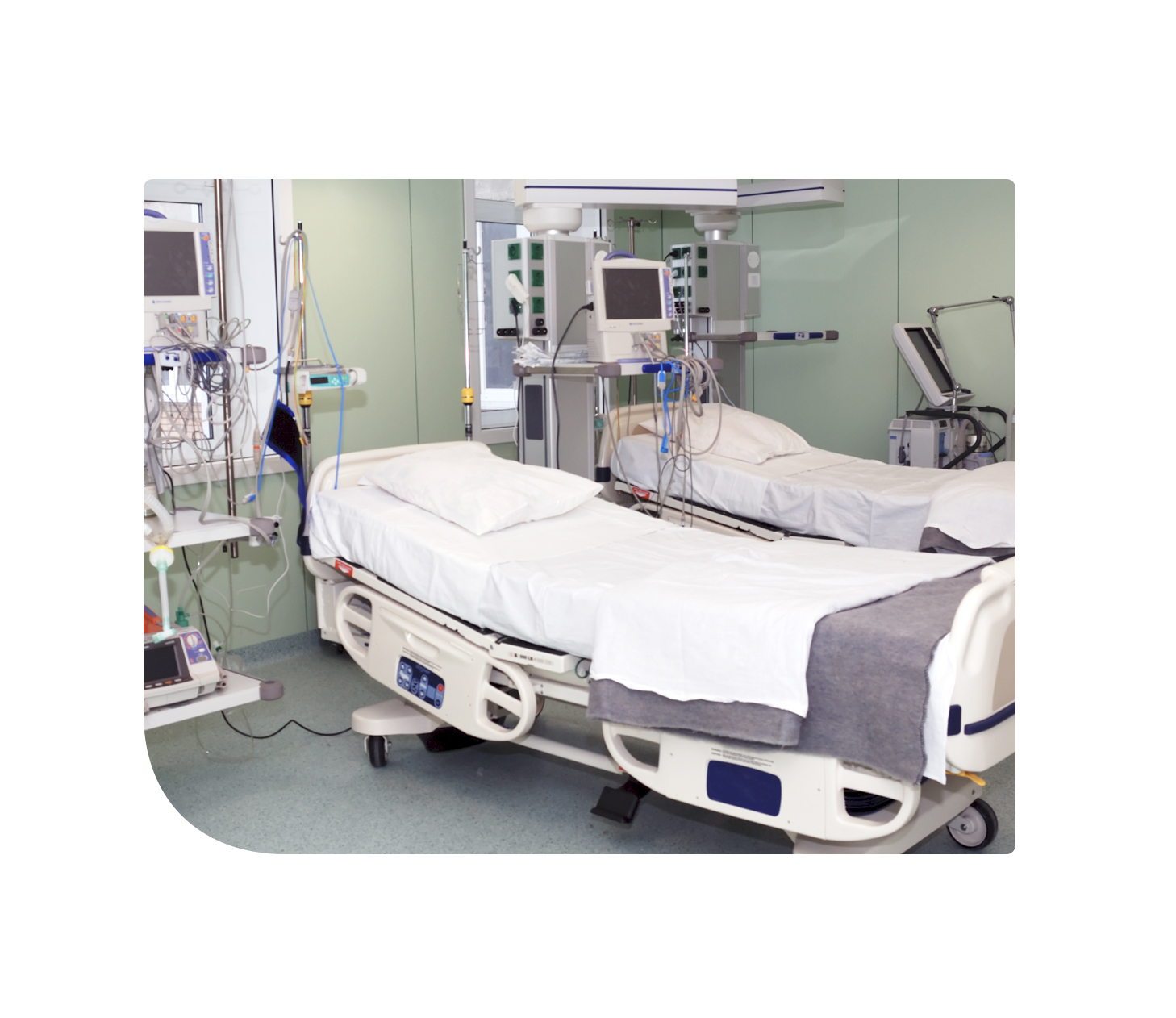 TITLE:  A Multicenter, Randomized, Double-Blinded, Placebo-Controlled Trial to Evaluate the Safety and Efficacy of Inhaled Treprostinil in Subjects with Pulmonary Hypertension due to Parenchymal Lung Disease

Inhaled Treprostinil works by keeping the pulmonary arteries open and working properly so there is less strain on the heart.

This is a prospective, multi-center study to evaluate the diagnostic performance characteristics of the AminoIndex™ technology among patients at high risk of developing lung cancer as compared with standard lung cancer screening and diagnostic procedures including low-dose CT, high-dose CT, biopsy, and histopathology.